RAYNHAM — Police Chief James Donovan and Fire Chief Bryan LaCivita report that the Raynham Police and Fire Departments responded to a serious motor vehicle crash early Wednesday morning that resulted in the death of one person and injuries to four others.

Rescuers responded at 2:22 a.m. to the intersection of Rt. 44 and Paramount Drive between Walmart and the Courtyard by Marriott Boston Raynham. Upon arrival, police officers and firefighters found that a Ram pickup truck had left the roadway and crashed into a traffic light pole.

Five people were trapped inside the pickup truck. Firefighters, including mutual aid from the Taunton and Lakeville Fire Departments, performed a delicate extrication process over several minutes using hydraulic rescue and cutting tools.

An adult man was pronounced dead at the scene. Two additional men and two women were rescued from the crash and transported by ambulance to various hospitals, all with serious injuries.

The pickup truck was the only vehicle involved in the crash.

Rt. 44 is closed at this time in the eastbound direction at Orchard Street and is expected to remain closed until approximately 6 a.m.

The identity of the deceased is being withheld at this time, pending positive identification and notification of next of kin. The crash is under investigation by the Raynham Police and Fire Departments and the Bristol County District Attorney’s Office. 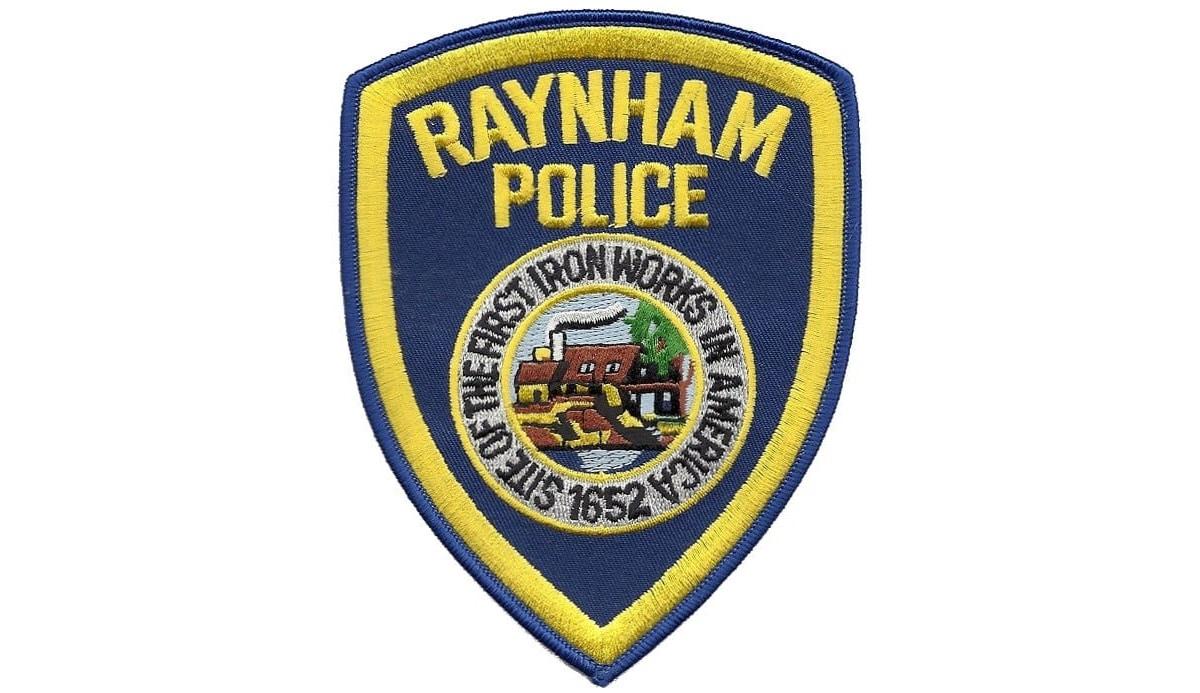