Student Government Day returned this year after a three-year hiatus due to the COVID-19 pandemic. The event is open to PVMHS seniors, who can run for local municipal positions and, if elected, meet with their municipal counterparts for a day of activities.

Tommy Davidson, a 2022 graduate, participated in the Student Government Day process. Interested in the electrical field, he was inspired to run to be the Peabody Municipal Light Plant (PMLP) Manager. Davidson was elected to the position in February.

Student Government Day took place on April 7. During his day with PMLP, Davidson took part in a tour of PMLP’s main facility and office building, and even had the opportunity to sign a mock-check on behalf of the company.

His focus was at a substation, where he did landscape and maintenance work. He also acted as an apprentice to the maintenance staff, learning about their work to keep the substation running smoothly.

After the experience on Student Government Day, the light plant offered Davidson a seasonal position as a grounds worker.

Joe Anastasi, general manager at PMLP, said Davidson was very eager when he was told there was a 12-week seasonal employment opportunity that came along with his role, and that he performed well over the summer when he took that opportunity.

“Over the summer, he was handed many basic assignments. Whether he was mowing the lawn, sweeping the drive, or painting a wall, he took on all jobs in stride, and completed them displaying a good work ethic and an eagerness to learn,” said Anastasi. “He had expressed an interest in the job of line worker, and when we said that we might be bringing on another apprentice, he was all ears.”

“I had an interest in this line of work going into Student Government Day,” said Davidson. “It started out as a way to explore the field, and when the plant offered me this position, I really began to enjoy it. I work with great people, and it’s been an amazing opportunity to see the light plant’s work firsthand.”

Davidson wishes to continue his career in the field after working with PMLP and has the goal of becoming a line worker.

“Connecting students to hands-on experience in their fields of interest, and creating opportunities for them to meet and learn from professionals is a key to helping each and every student identify a career path that they want to pursue,” said Superintendent Vadala. “I am pleased that Student Government Day, which teaches our students about leadership as well, helped a student gain real-world experience. We work every day to connect students to these kinds of experiences, and I would like to congratulate Tommy on making a great impression.” 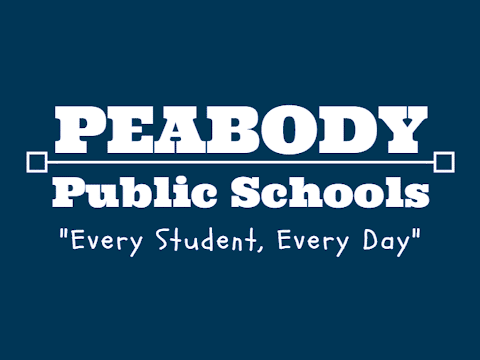