On Saturday, September 3, at approximately 4:30 p.m., Bedford Police and Fire responded to reports of a motorcycle crash at South River Road near Commerce Park North.

The operator of thecar was transported to an area hospital with what is believed to be non-life threatening injuries.

There is no additional information being released at this time. 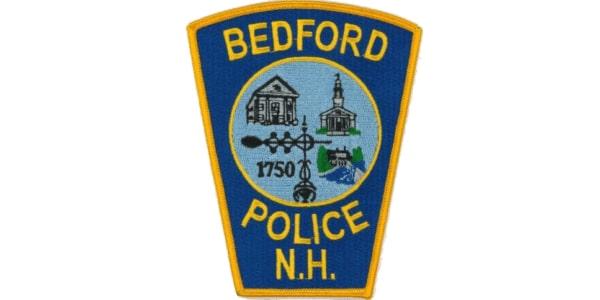