While serving the department, K-9 Phaelan was credited with locating and rescuing numerous missing persons, assisting with tracking suspects, and more.

Upon his retirement, K-9 Phaelan lived happily with Sgt. Donahue and his family.

“It saddens us greatly to announce the passing of K-9 Phaelan as he was a beloved member of our department who served by our side valiantly during his years in service,” Chief Perkins said. “Our hearts go out to Sgt. Donahue and his loved ones during this extremely tough time. K-9 Phaelan was an irreplaceable member of their family. He will be greatly missed by our department and the community as a whole.” 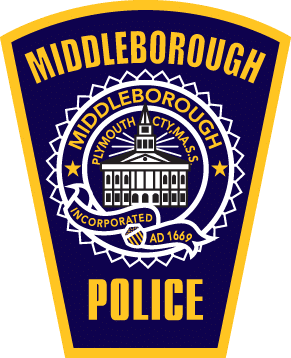