BROOKLINE 一 Commissioner Erin Chute Gallentine and the Brookline Department of Public Works wish to update the community on ongoing efforts related to the discharge of fuel oil into Leverett Pond.

BROOKLINE 一 Commissioner Erin Chute Gallentine and the Brookline Department of Public Works wish to update the community on ongoing efforts related to the discharge of fuel oil into Leverett Pond.

The likely source of the discharge has been identified and mitigation efforts are now underway.

Working in close collaboration with the Massachusetts Department of Environmental Protection (MassDEP), Brookline DPW has noted and responded to multiple instances of fuel oil discharge into Leverett Pond via the Village Brook drain outfall. The first such occurrence was noted in May 2021, and an additional odor or sheen was noted last fall.

MassDEP led investigative efforts throughout 2021 and then suspended efforts after a source was not identified.

The investigation resumed this spring after a sheen caused by fuel oil reappeared near the drain, once again reported to MassDEP by the Town.

Through a subsequent investigation, MassDEP, supported by the Town, has identified the Brook House Condominiums property as the likely source of the release via the Village Brook culvert.

While MassDEP has determined that this intermittent release is not an imminent hazard to park visitors or to wildlife in Leverett Pond, it is a reportable release that requires an Immediate Response Action, which is currently being conducted by the Brook House.

The Brook House has retained a Licensed Site Professional (LSP) and contractor to conduct mitigation work at the outfall. Work will be ongoing this week to pump out an underground fuel tank that has been determined as the likely source of the leak.

The investigation into this incident remains ongoing, and MassDEP will continue to closely monitor Brook House’s response to the spillage.

As with all uncontrolled releases, this is a dynamic situation that may change over time. Therefore, the Town of Brookline will continue to work with MassDEP to monitor conditions at the outfall and track the progress of response actions being conducted by Brook House. Specific questions about this fuel oil release should be directed to Andrew Clark at MassDEP. His email address is Andrew.clark@state.ma.us.

MassDEP also offers a 24-hour notification line — 888-304-1133 — in the event the Town or public observe worsening conditions that need to be addressed immediately. 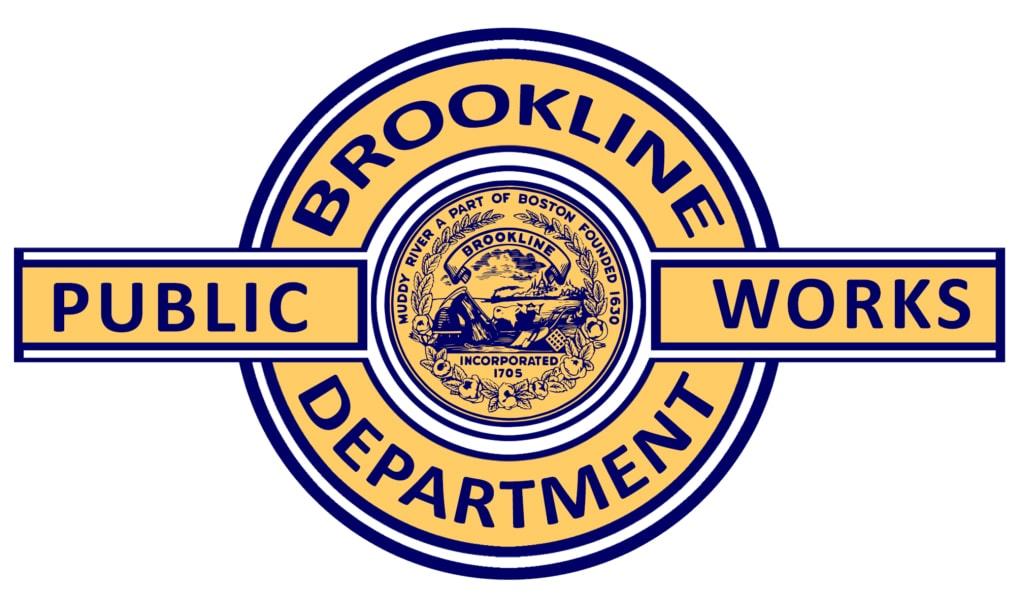