GREENFIELD -- Director of Technology Chris Moody is pleased to announce the success of the Greater Commonwealth Virtual School’s eSports program.

GREENFIELD — Director of Technology Chris Moody is pleased to announce the success of the Greater Commonwealth Virtual School’s eSports program.

GCVS students recently finished with a ranking of 18 out of 113 schools in the Eastern Rocket League standings through PlayVS Massachusetts, the home of high school eSports in the state.

As part of their season, students practiced four days a week after school, making sure to keep up with all of their regular coursework. During practice, they worked together on communication, and teaching and learning new techniques and skills.

Rocket League is a fast-paced, soccer-like video game where players use cars to play soccer in a competitive match format. The game is one of the more popular eSports. The GCVS Rocket League team is coached by high school science teacher Meaghan Boucher.

Students Ant, Myles, Kevin and Johnny made up the squad for most of the season, and some of them even took time out of their April break in order to compete in playoff games.

The team played seven matches total that were in a best-of-five format during the regular season, and finished with a 5-2 record.

They played their first playoff match, which was best-of-seven, and took the match four games to two.

The team fell short in their second playoff match, but still consider the season a big success.

“The members of the team worked so hard to earn this very impressive ranking among some highly competitive schools, and they should be applauded for their efforts,” Coach Boucher said. “And while they showed great teamwork and dedication all season long, what’s just as important is that the season led to very strong friendships that extended well beyond the practices and competitions. We’re seeing how eSports is becoming increasingly popular across the entire state and country, and we’re so happy to be able to offer this opportunity for our students.”

All of the team’s matches can be viewed on the GCVS eSports Youtube channel, which also contains past matches of students competing in the multiplayer online battle arena game League of Legends. Games will also be streamed during the upcoming fall 2022 season, and those interested are encouraged to subscribe to the channel for updates.

PlayVS is a national tool for schools to use to compete against each other in popular eSports games such as Rocket League, Mario Kart 8, Super Smash Bros. Ultimate, Splatoon 2, Overwatch and more. Both high school-level and youth-level competitions are available. Resources are available on starting a school team, coaching strategies, tracking team statistics and more.

The Greater Commonwealth Virtual School is a public school of choice serving K-12 students from across all of Massachusetts. GCVS supplements the educational programs offered by traditional school districts to provide unique programs that address the needs of students who learn better in non-traditional educational environments. Under the Massachusetts School Choice program, GCVS offers students an alternative way to succeed academically and successfully prepare for life beyond K-12 education, through both virtual classroom-based programs and personalized asynchronous programs. 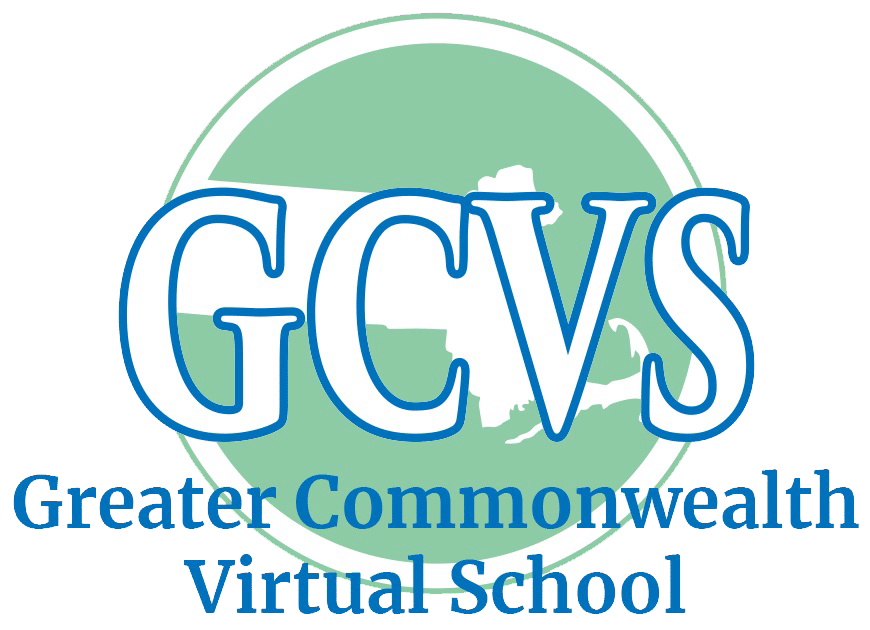