At approximately 10 p.m. Tuesday, Nov. 30, members of the Union Fire District responded to a report of a house fire on Rodman Street. Upon arrival firefighters saw heavy fire coming from a window on the second floor of the home. A second alarm was soon struck for additional response.

Crews worked quickly to knock down the fire.

The resident was not home at the time of the fire, but will be displaced due to heavy fire and smoke damage to the structure.

A UFD firefighter and a South Kingstown Police officer were able to rescue a dog from the home. There were no injuries reported as a result of the fire.

The cause of the fire remains under investigation by the Union Fire District of South Kingstown fire marshal and the State Fire Marshal’s office. 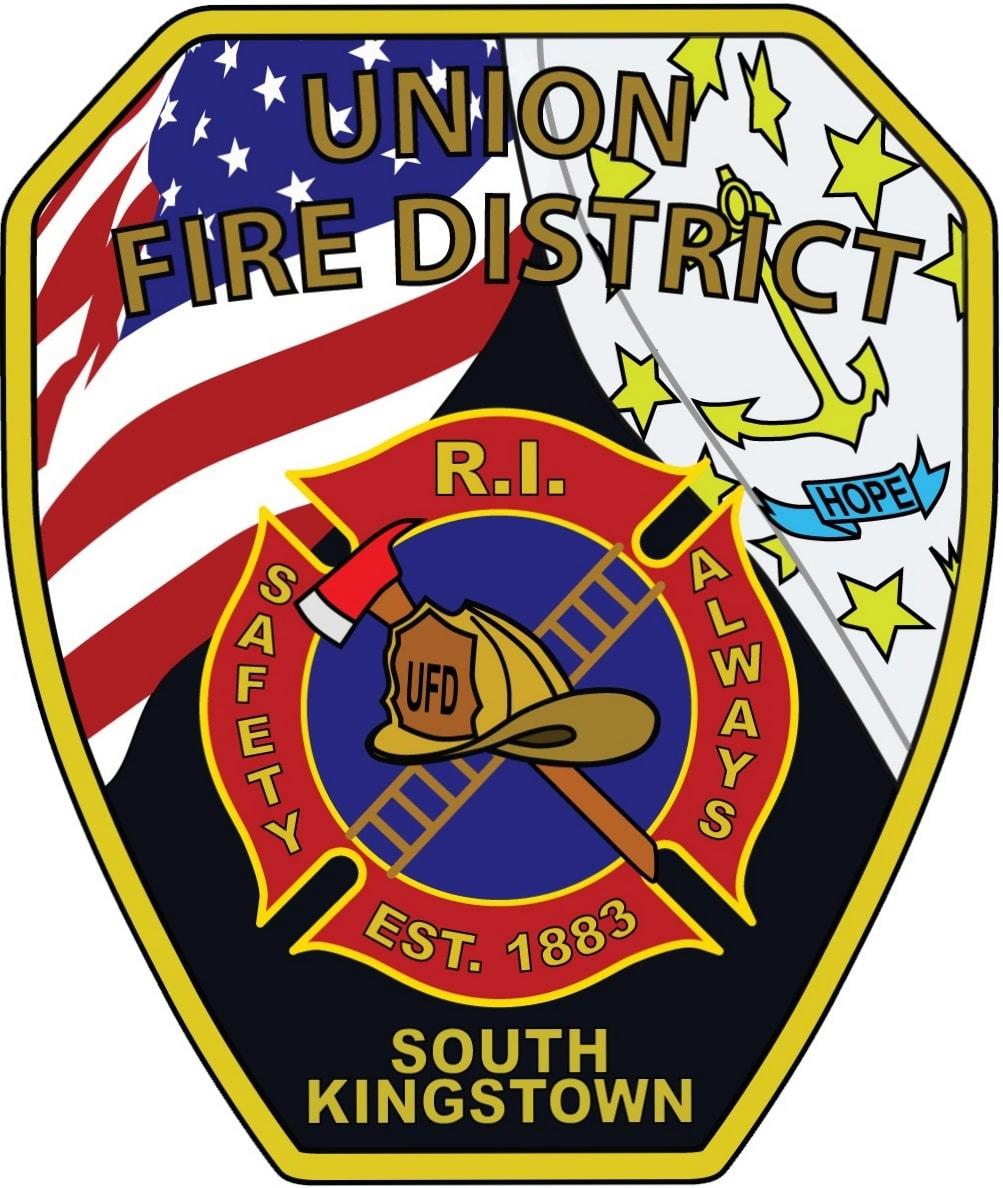