As a Reward, School Principal and Assistant Principal Agree to Get ‘Slimed’

The Duval PTO has organized the Boosterthon fundraiser for several years. This event is held to engage students while also helping to raise money to benefit the school.

All students in the school, including both hybrid and remote, were able to take part in the Boosterthon Dance Fit fundraiser this year, which was held from Feb. 9-11. Students reached out to friends and families for pledges for each minute of dancing the participants would do. Boosterthon sent one of their representatives, Jumpman Jay, to the school for the entire week to encourage the students and bring them prizes.

Past Boosterthon fundraisers have been held in the school’s gymnasium, where students gathered pledges for each of the laps they ran. In order to compensate for COVID-19, the PTO chose the Dance Fit Program this year, and students were able to follow Just Dance videos projected on a large screen, with lights and a DJ. Fully remote students were also able to take part virtually.

“I would like to thank the Duval community for their incredible generosity, and the money we raised was overwhelming. We know families are struggling right now and we are very appreciative of every penny that was raised,” Principal Foley said. “We were thrilled to end the week with such positivity. All the kids were so excited about seeing Mr. Mulhall and I get slimed. We truly cherished their giggles and laughter before, during and after the event. The kids are still talking about it! I’m not sure how we will top that next year.”

The proceeds from the event were used to purchase an entire set of ukuleles for the school’s music department, a kiln for the art department and various gym equipment for the wellness program. 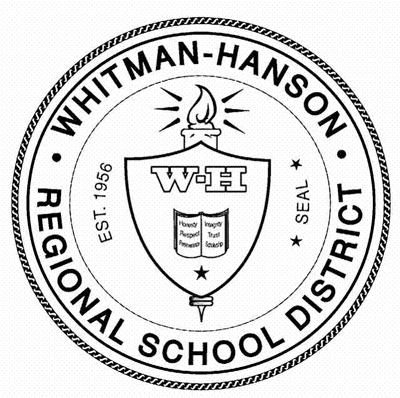