First responders pried the driver’s door open and began administering aid to the driver, who was unconscious upon their arrival.

The driver, ALYSON SPENCE, AGE 27, OF ROWLEY was transported to an area hospital, where she later died as a result of injuries sustained in the crash.

Two young children who were in the back seat were not injured in the crash, and were turned over to family members at the scene.

An initial investigation by the Groveland Police Department and the Massachusetts State Police Collision Analysis and Reconstruction Section (CARS) indicates that SPENCE was driving northbound on Route 97 when she crossed the center line and struck a parked SUV alongside the southbound travel lane.

The crash remains under investigation by Groveland and State Police at this time. 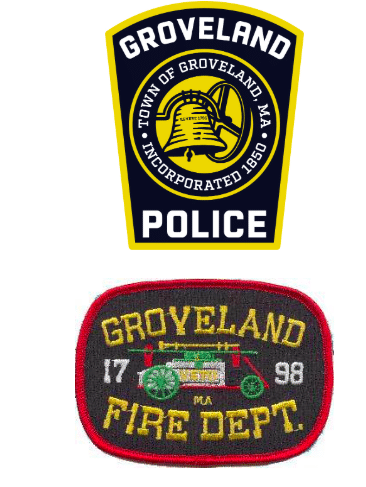